Watch this Video 2019 Will Be Your BEST YEAR EVER!

The secret to accomplishing all you want in life starts with a decision to make a change.

Next it takes determination, work, focus, motivation …. but that's ok, the reward is worth it!

Want to learn more? Shut off all distractions and watch this video

This is one of the best videos I've seen. Statements, quotes, motivation from names you know around the world.

Speakers in the video are:

In this short video you get a dose of reality and what it takes to succeed at anything in life. Doesn't matter where you've come from, what's happened in life.. nothing!

My Challenge to you:

Watch the video and post your favorite quote or impact statement below! 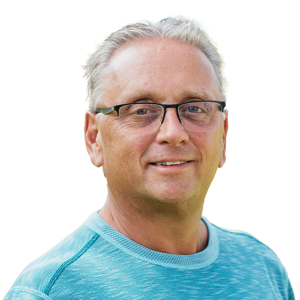